Wheat blast is a fearsome fungal disease of wheat. It is caused by a fungus known as Magnaporthe oryzae (syn. Pyricularia oryzae). There is a risk that wheat blast could expand beyond South America and threaten food security in wheat growing areas in Asia and Africa.

Wheat blast was first discovered in Paraná State of Brazil in 1985. It spread rapidly to other South American countries such as Bolivia, Paraguay, and Argentina, where it infects up to 3 million hectares and causes serious crop losses. Wheat blast was also detected in Kentucky, USA, in 2011.

In February 2016, wheat blast was spotted in Bangladesh– its first report in Asia. Wheat is the second major food source in Bangladesh, after rice. The blast disease has, so far, caused up to 90% yield losses in more than  15000 hectares. Scientists fear that the pathogen could spread further to other wheat growing areas in South Asia.

In September 2019, wheat blast was first reported in Africa, more precisely in Zambia. The disease was first detected in experimental plots and farmers fields during the 2017–18 rainy season. 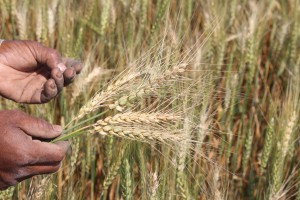 To rapidly respond to this emergency, our team is making genetic and other datasets related to the wheat blast disease available via this website and through the OpenWheatBlast Zenodo Community. Our goal is that the OpenWheatBlast website will provide a hub for information, collaboration and comment. Collectively, we can better exploit the genetic sequences and answer important questions about the nature of the pathogen and disease. For example, we can determine whether the Bangladeshi wheat-infecting strain has evolved independently from local grass-infecting fungi or was somehow introduced into the country.

Our first response is to apply a method described in 2015 called “Field Pathogenomics“, which enables a rapid response to an epidemic by generating highly-specific genetic information directly from diseased plant samples.

Central to our approach is that all data and analyses are immediately released publicly without any restrictions through OpenWheatBlast and the associated Facebook page.  We hope these pages will provide a hub for information, collaboration and comment to rapidly share analyses with Bangladeshi and Zambian scientists and the wider international community.

Find out how you can help!

Click here to find out the consequences of inaction. 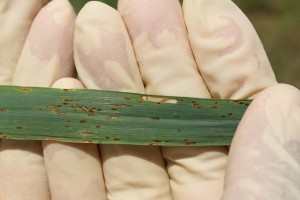 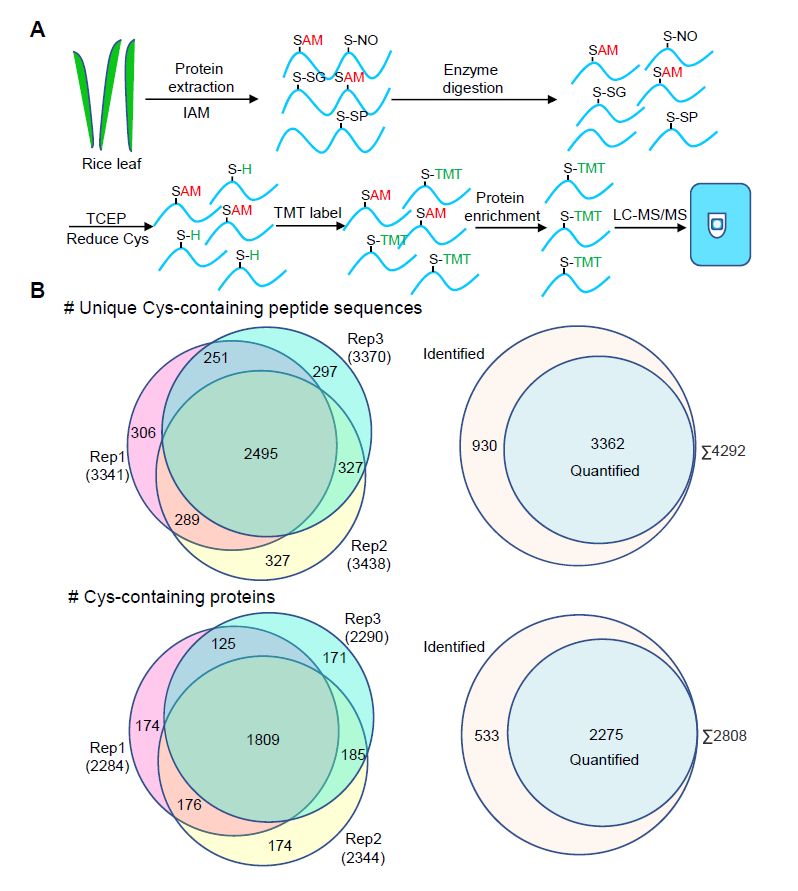 MoRts1, a regulatory subunit of PP2A, is required for fungal development and pathogenicity of Magnaporthe oryzae dlvr.it/ShShH5 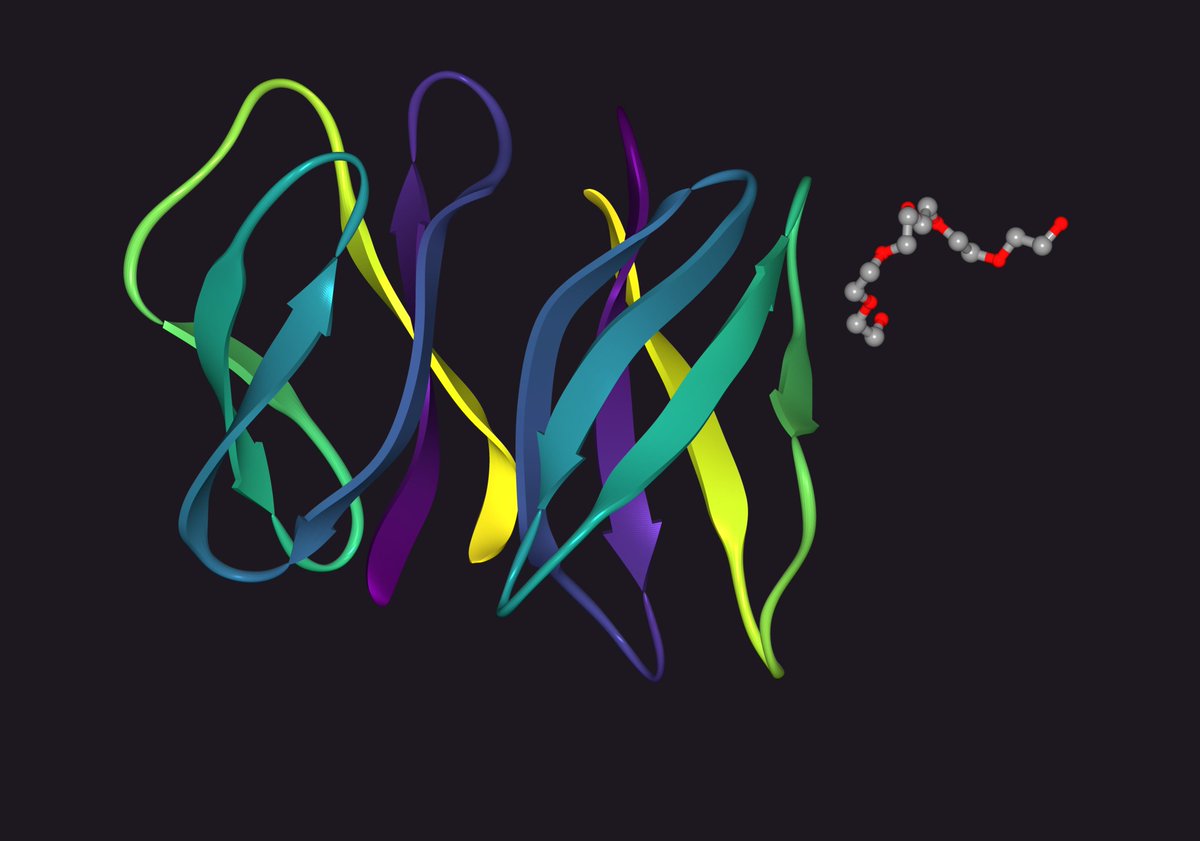 Excellent summary of paper 1 from our series: unobfuscating the obfuscated knowledge of wheat blast population biology and epidemiology in Brazil twitter.com/namraf64/statu…

Updated with a brief summary of our findings 👇 https://t.co/9r5oeZdvEK

As a result of these oversights in population sampling, and the associated erroneous assumptions, everything we thought we knew about wheat blast population biology and epidemiology is raised into doubt.

To test this possibility, we re-analyzed the authors' data in the context of the broader blast community dataset. This showed that all but one of their isolates from endemic grasses either belonged to the wheat blast lineage (PoT), or the related Lolium-adapted lineage (PoL).

...or the authors, by restricting their collection efforts to weeds in wheat fields, had failed to sample the P. oryzae populations that are normally found on endemic grasses, and instead had repeatedly sampled wheat blast.

...driving the high genetic diversity found within the wheat blast population. Because Urochloa is a widespread forage crop in wheat production areas, it was also proposed that this grass serves as an inoculum reservoir, and an infection bridge between wheat-growing areas.

Previous studies found significant genetic similarity between the wheat blast pathogen and Pyricularia oryzae isolates found on endemic grasses in Brazil, with the highest similarity being to Urochloa pathogens annualreviews.org/doi/abs/10.114…