March 16, 2016. Tofazzal’s students collect samples from multiple locations in Bangladesh and store them in RNALater. 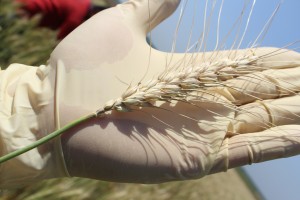 March 23, 2016. Field samples are delivered to The Sainsbury Lab in Norwich.

March 24-31, 2016. RNA extractions and library preparations in the Laboratory of Diane Saunders at TGAC and JIC. 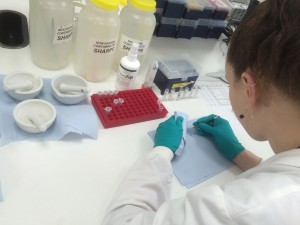 April 8, 2016. Sequencing completed at TGAC. Thanks to Dan Swan and team for fast-tracking the samples. 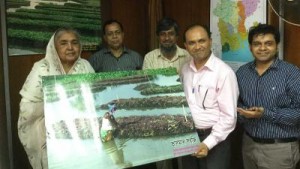 April 27, 2016. Daniel Croll and Bruce McDonald, ETH Zurich, post in Github an analysis on the origin of wheat blast in Bangladesh. They conclude that the pathogen was most likely introduced from South America. 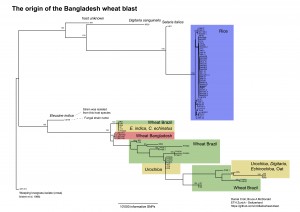 SlideShare: The recent emergence of wheat blast in Brazil
#OpenWheatBlast Week-end Update May 2, 2016